The Garden of Love: 600 years of love songs 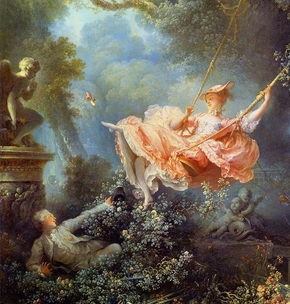 The stunningly simple but immaculately crafted Come Away by Charlotte Bray received its world premiere at Chester Cathedral earlier this year. Charlotte’s music has a strong individual voice based on real compositional technique and virtuosic mastery of orchestral colour but also natural lyricism. Charlotte has been enthusiastically supported by conductors like Oliver Knussen, Sir Mark Elder, Daniel Harding and Jac van Steen, and her beautiful piece At the Speed of Stillness was a BBC Proms commission in 2012, premiered by Elder and the Hallé. She has attracted huge praise for the debut disc of her music released by NMC in late 2014.

So, to have one of the outstanding contemporary composers of her generation turning her hand to four-part choral writing is incredibly exciting. Her new piece Come Away is a setting of words from the Song of Songs, dedicated to her sister Jessica Bray and fiancé Michael Sweeney for their wedding in July this year. It is incredibly rigorous in its exploration of unfolding musical lines; but it also reflects an excitement at exploring the possibilities of four-part harmony, perhaps echoing the very first advances in harmony using major thirds set out by John Dunstable 600 years ago. The three movements of Come Away unfold beautifully and show that, within the tight discipline of four-part choral writing, there is ample opportunity for new, distinctive and authoritative choral writing in the 21st century.