The Souls of the Righteous 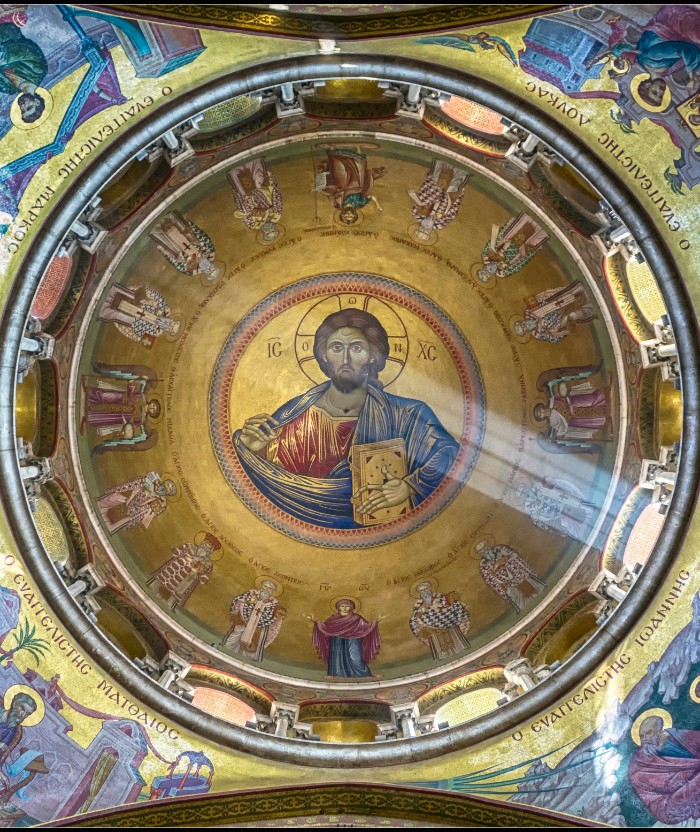 with the English Cornett and Sackbut Ensemble

The ‘flatt trumpets’ that accompanied the mourners at the funeral of the much-loved Queen Mary II in 1695 were unique instruments that worked a bit like a backwards trombone. Tonight, joined by the English Cornett & Sackbut Ensemble, we hear a sound almost as mournful, but the cornetti and sackbuts also have to impersonate the ‘litui’ used by Bach in his funeral cantata O Jesu Christ, mein’s Lebens Licht. We will hear the sackbut quartet in its impressive sonority in David’s song of mourning for Absalom, with bass solo and organ, and the full ensemble with the addition of violin in Schütz’s setting of Psalm 128, Wohl dem den der Herren fürchtet. For baroque composers, funeral processions meant brass instruments of different kinds in different parts of Europe, but the colour and texture of the scoring varied, as we will learn.

More broadly, we hope in tonight’s programme to explore a sense of how mourning can lead, through remembrance, to consolation and hope. Purcell’s music for Queen Mary was soon heard again at his own funeral later in 1695. Nearly three hundred years later the outstanding English composer Herbert Howells was commissioned to write an anthem for the memorial service for President John F. Kennedy. Composed in the autumn of his career, Take Him, Earth, for Cherishing, setting words by Prudentius, is one of Howells’ most dramatic and haunting anthems, opening out from a simple dirge at the beginning to a work of enormous power and range. Balancing Howells, we have chosen a long, quiet and gentle anthem by Francis Pott, The Souls of the Righteous, composed for Winchester Cathedral and somehow enfolding singers and audience in a harmonic evocation of the ‘hands of God’. This beautiful, slow rhapsody draws the programme towards its hopeful, light infused close with Bach.

With four contrasting settings by Schütz spread through the programme, we pursue the theme of remembrance and consolation in music that responds so straightforwardly, so neatly, to the words of the psalms, that the mood of each verse is reflected instantaneously, in chords and rhythms that are wonderfully transparent. Selig sind die Toten almost looks forward to Brahms and the gentle opening to his ‘German Requiem’ (and don’t forget how much Brahms admired Schütz as well as Bach). Die mit Tränen säen begins with amazing tearful suspensions, but trips away cheerfully as it looks ahead to the blessed ‘coming again with their sheaves with them’. And in Wohl dem, den der Herren fürchtet, there are four choirs, of which two are made up of instruments with one vocalist, to expand the texture grandly in celebration of the blessed man of Psalm 128.

In early November, it is traditional in the churches to remember the Saints and the Souls Departed; this programme looks across the Channel between England and Germany, and across the centuries between the seventeenth century and the late twentieth century, to spin an intimate and, we hope, evocative depiction of that human process of moving through mourning to remembrance and consolation.